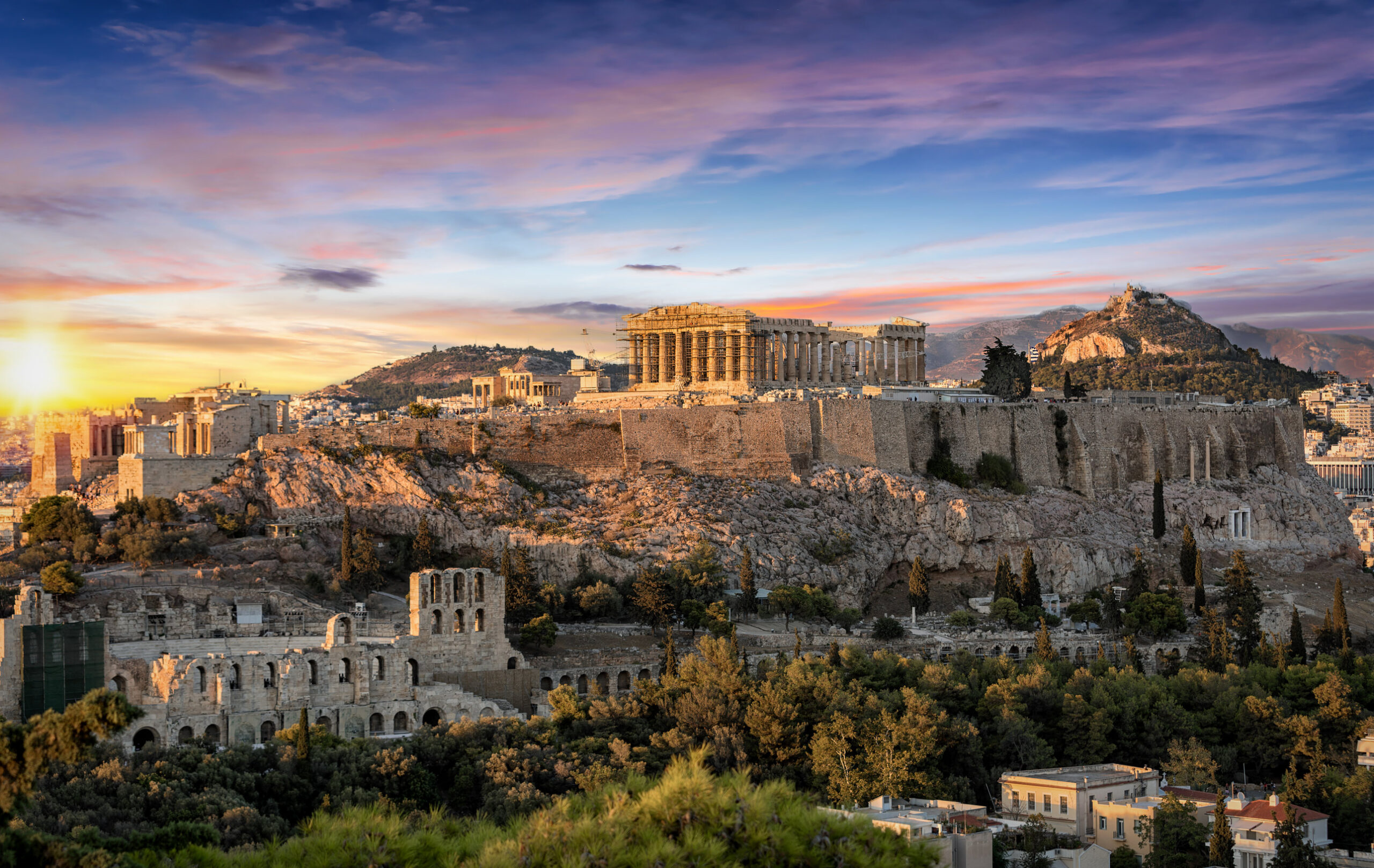 In its very basic form, solar power is nothing new. After all, the power of the sun has been hard at work on Planet Earth since the very earliest days of the solar system.

So, when we talk about advances in solar power in Florida, what we are really talking about are advances in the technology that allows us to harness the power of the sun to fuel our day-to-day energy needs.

And, whether you are talking about whole home solar systems or solar powered security lights in the yard, our brilliant sun is the ultimate power source.

Our ancient ancestors might not have had solar panel systems, but that didn’t stop them from harnessing the power of the sun. Here are a few examples of how they did it, courtesy of the National Geographic:

You don’t have to be a fan of cucumbers to be impressed by either the ingenuity of ancient innovators or the power of the sun.

If you would like more information about the modern applications of solar power, including home solar systems, please contact us.