Is Florida Really the Sunshine State? 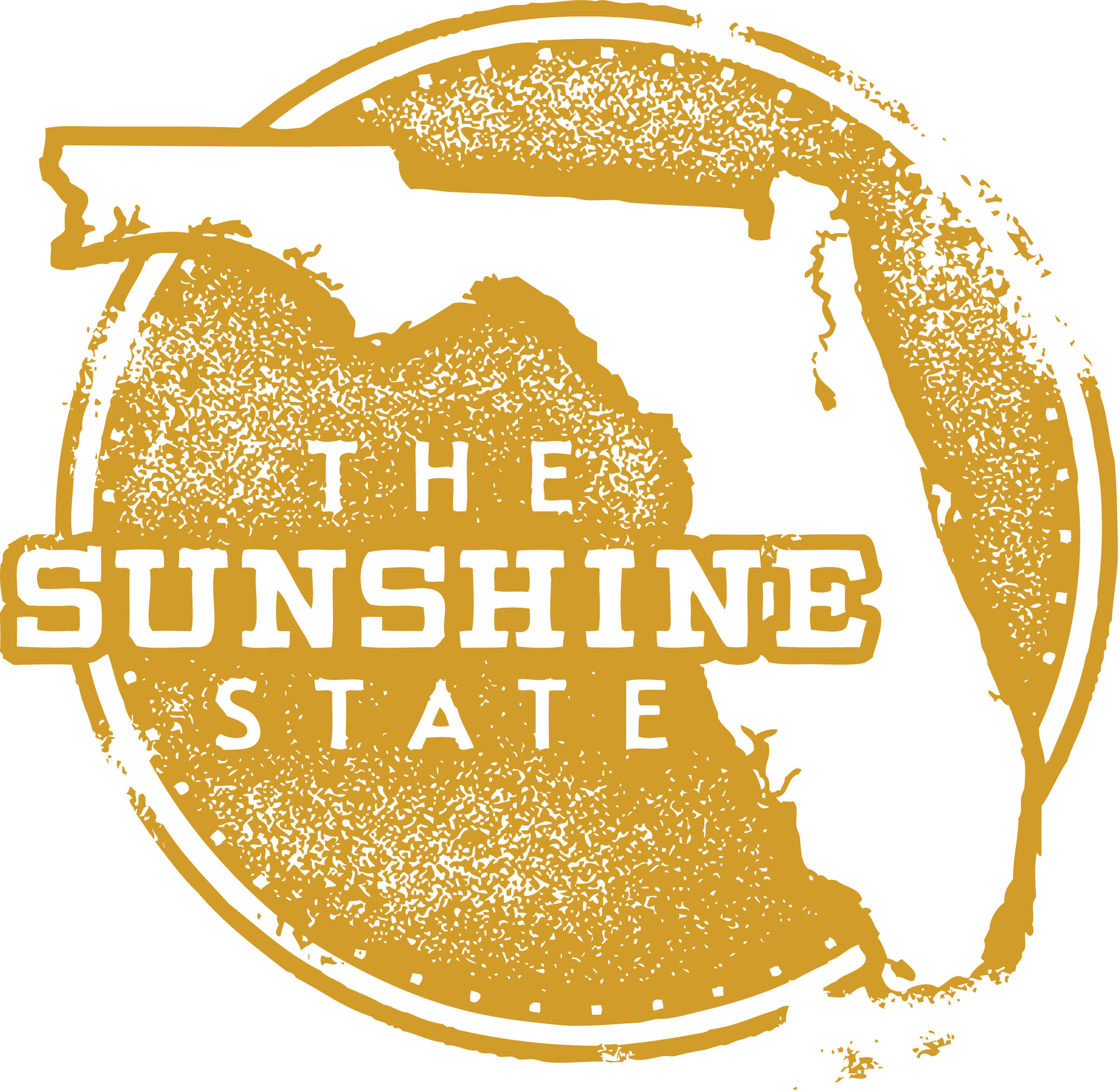 Everyone knows that Florida is called the Sunshine State. It gets, on average, 230 days of sunshine a year, which is enough sunshine to make solar power in Florida a very logical investment.

But, as it turns out, Florida is not number one when it comes to the Sunniest States in the union. According to the World Population Review, Arizona is actually the state with the most sunshine.

Drawing on data from the Centers for Disease Control and Prevention and data analysis from Stacker, the World Population Review ranked the 10 sunniest states in the country as follows:

It would have been embarrassing if Florida didn’t make the top 10! At least to the state legislators who proclaimed Florida as “The Sunshine State” back in 1970.

The folks at Florida Insider tell us that Florida has several other nicknames as well, including:

Florida may not be the sunniest of all the states, but it still has more than enough sunshine to make a home solar system a smart choice. If you would like more information about the benefits and potential cost savings associated with solar power in Florida, please contact us.